Cycles needed by a single presyanptic neuron to activate a postsynaptic neuron,

Another definition is for “semantics of dendrites” .

The semantics describes the relationship between two dendrites. If we define a Dendrite a set of synapses (with values ON/OFF) , then the semantic between dendrite A and B will be the percentage of synapses from dendrite B being ON, while dendrite A is generating an activation potential.. Still working on this definition.

I hit a dead end with the current development branch. I calculated the theoretical dendrites and then tried to actually obtain all of them within my simulation by doing a precise training. It did not take long to realize that most of the dendrites could not actually form because they were being blocked on way or another. So I decided to switch to a more advance model in which I included the semantics of dendrites. Till now dendrites were independent. The model is actually what I started with but was too complex to handle and it had a theoretical drawback, the AI would go “blind”. I implemented most of the changes and indeed the blindness problem is there and I don’t have yet a solution. What do I mean by blindness ? Is some sort of over-training which leads to synapses being definitively removed from neurons.

But more concerning than blindness is still neuronal synchronization. I also implemented a form of “firing rates”. But that immediately added a more chaotic behavior. Running same pattern would end up with different responses on different cycles, first would show up most probable response then the neurons will go through a cooling cycle and the next most probable response (if any possible), would show up… 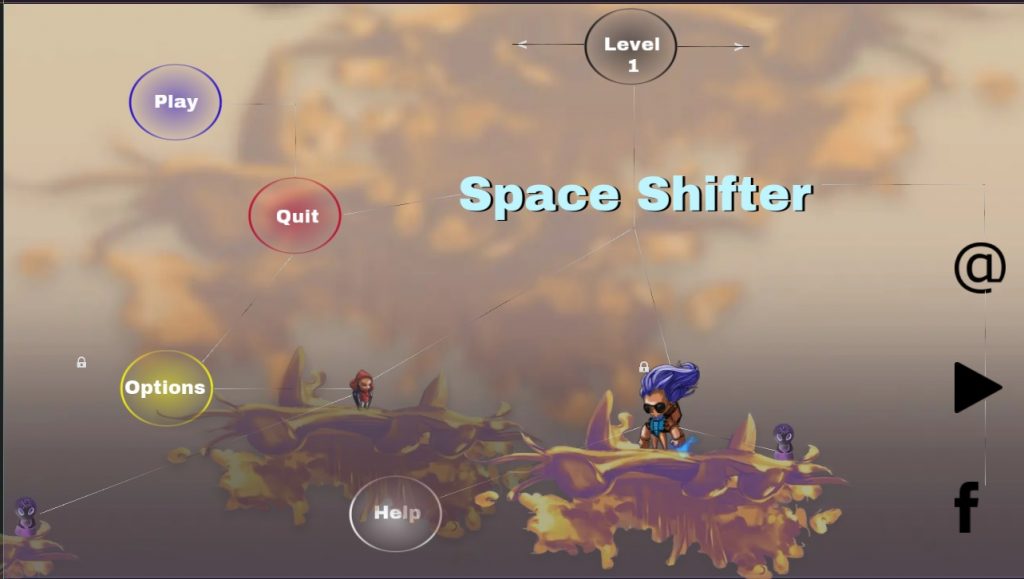 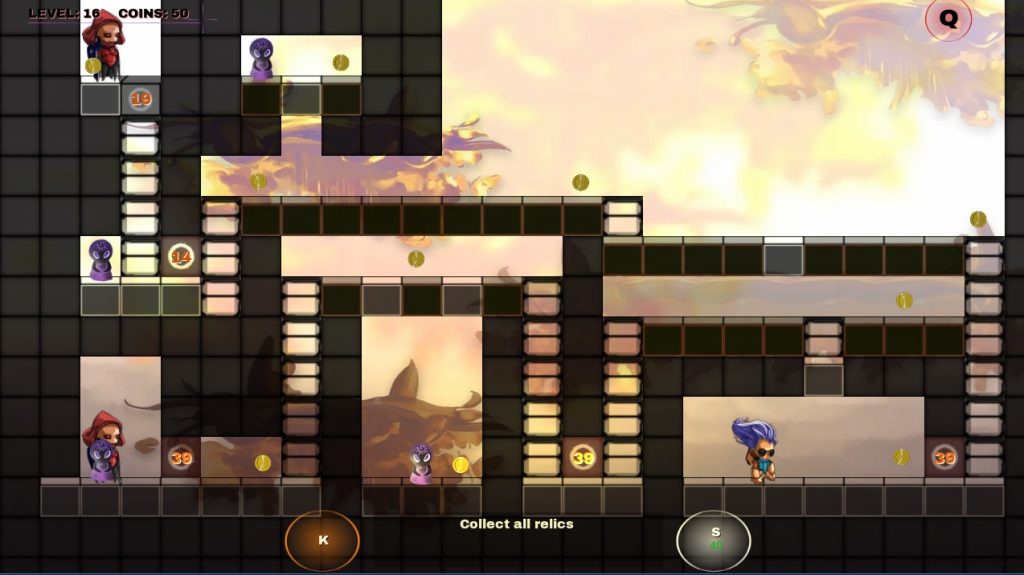 All data here is XLANDC property and cannot be used as a whole or in parts for any purposes. You need something from here ask for explicit consent.